The double rooms of about 20m² have been renovated in autumn 2013 and are decorated in modern style. Some are situated on the rooftop and some offer a street view. They are equipped with satellite television, telephone, mostly with safe, minibar (on request), bathrobes and slippers, make-up set, toilet, shower or bathtub, hairdryer, some with bidet and for the most part a balcony. The photos of the rooms serve as an example; there may be slight differences between the individual rooms. 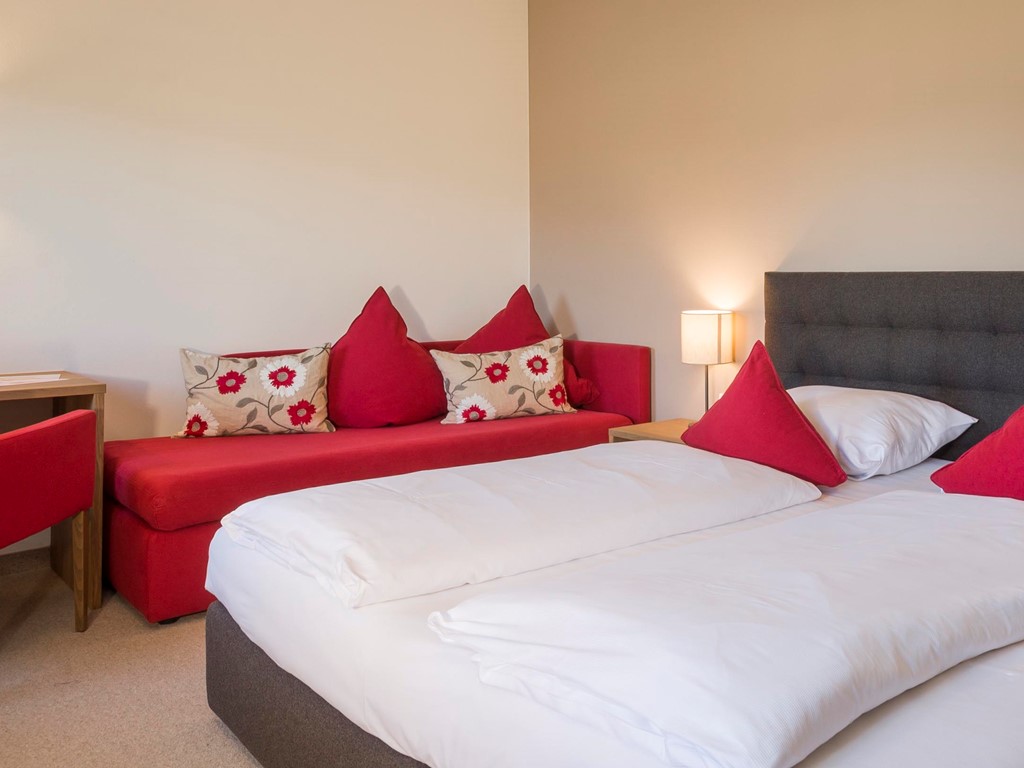 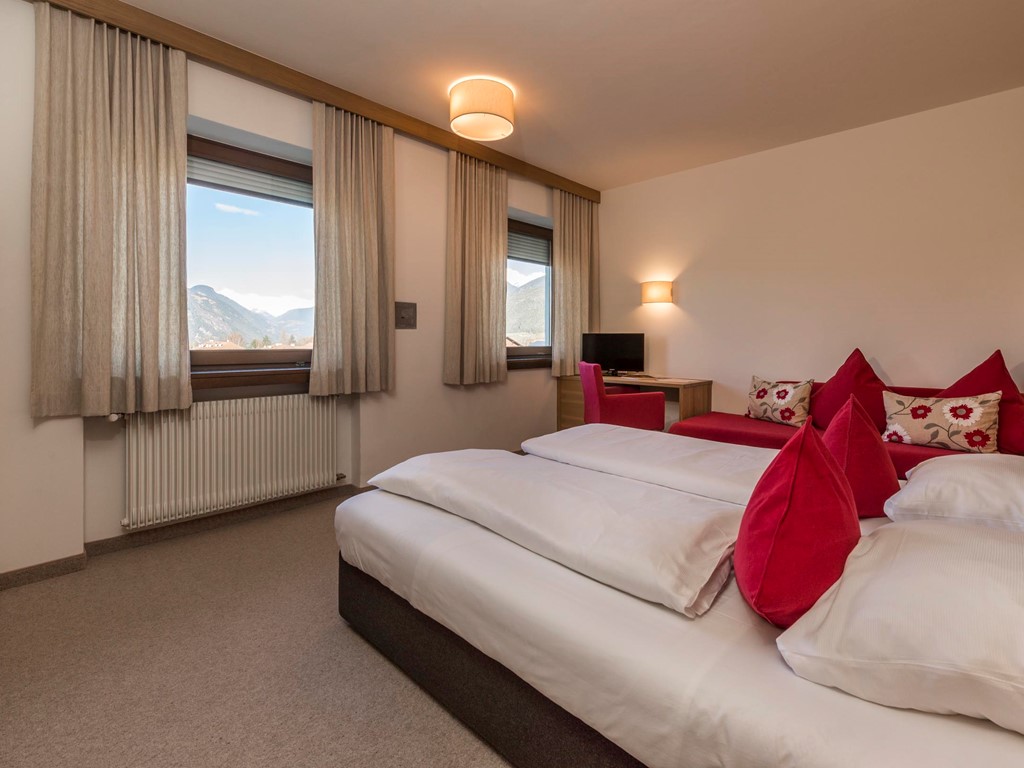 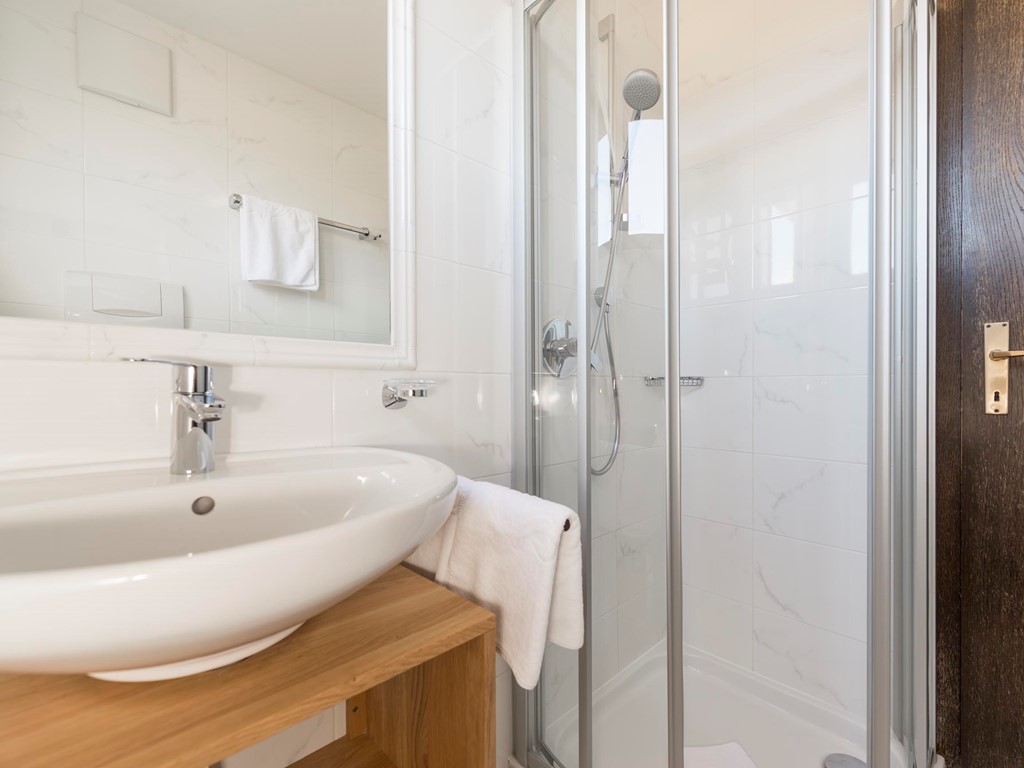 The prices are per person per night and include ¾ board.